A kingfisher was not only spotted but photographed on the lake yesterday.

Our thanks to the |Angling Club chairman Scott Holland for this great photo. We have had reports of a kingfisher in the park before but never seen a picture….. until now! 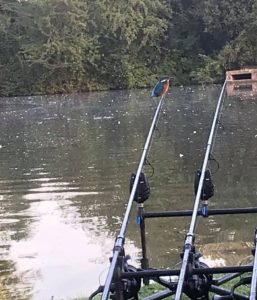 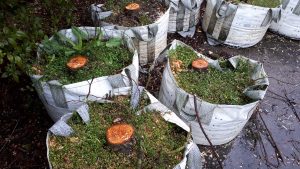 A pair of Gadwall ducks have been spotted on the lake today. Any photo’s would be appreciated. 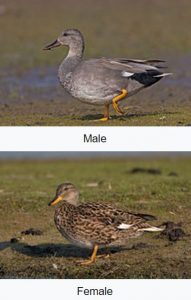 Yesterday saw a busy day for volunteers in the park with half a dozen completing a whole range of jobs including litter picking, storing bird food, handing out bird food, painting the boat, gardening and sorting the willow tunnel.

Our thanks to everyone who took part. This will be a regular Monday feature in the park – join us 10am in the main car park.

If you spot a blur of a high viz jacket – that’ll be us! 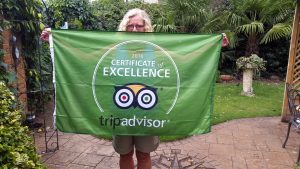 There was a flurry of bird watching activity opposite the park near McDonalds roundabout this afternoon when a flock of Waxwings were spotted nearby.

Our thanks to Emily Grant for these great pictures. 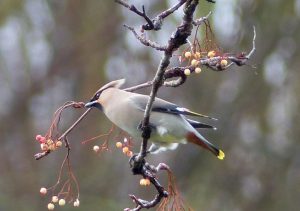 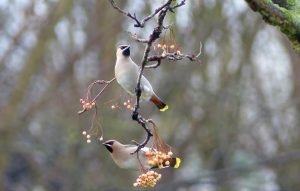 Our thanks to BBC Radio Sheffield for the coverage of our ‘on’t be a loafer’ campaign. 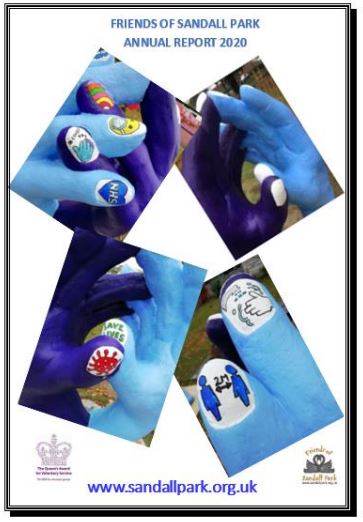 We have joined a national campaign t[...]

Sunshine in the Park

It was lovely to see families picknicking in t[...]