Volunteers don’t do it for the glory but it is nice when their work gets recognised. The Friends of Sandall Park have been lucky enough to have been nominated and receive various awards. Congratulations to everyone involved and thankyou to those who took the time to nominate and vote for us. 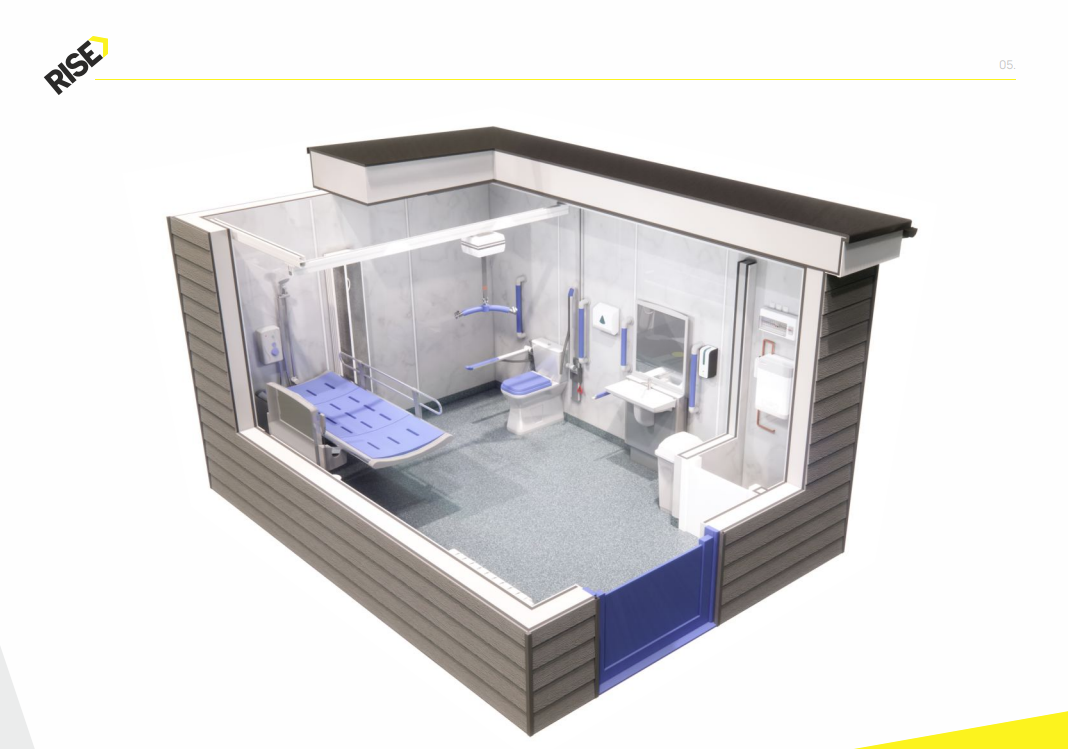 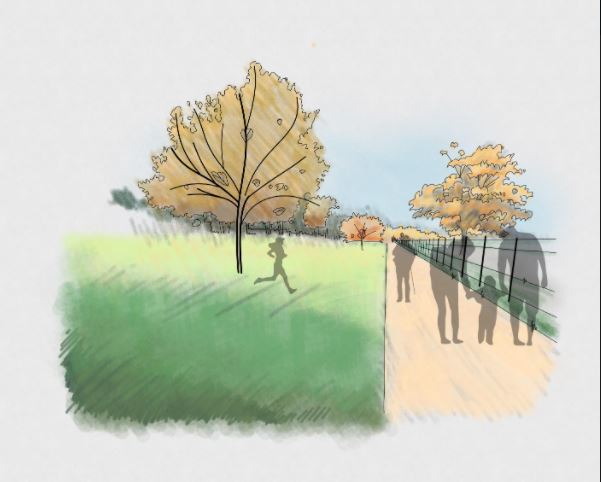 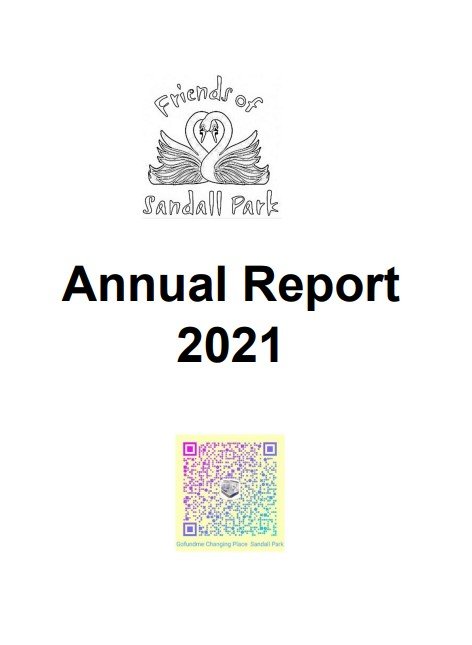